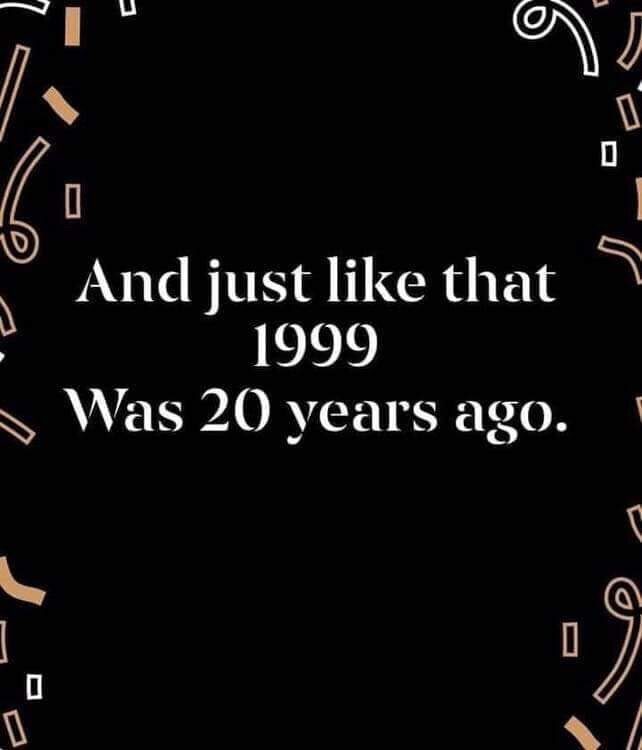 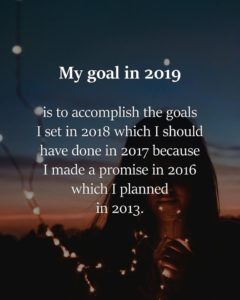 I am not one for new years resolutions but I am working hard to keep my focus. I feel the last 4 years took so much from us. I want to address some of that before I move on with this weekly journal entry. When a child is taken from their family, its traumatic. I am not talking about rescued children, I am talking about TAKEN children. Whether it be like us, CPS ripping children from their family, or kidnapping by a stranger with ill intentions, or in a divorce/custody case, there are scars left on the child’s psyche. How traumatized a child is, depends on many factors. Even children who experienced the same circumstances can be affected differently. My children are all affected by this, at differing degrees. To them it doesn’t matter if you think they are abused and neglected or if they have the best childhood ever, your opinion has no relevancy, they know their reality. They are fully aware of our circumstances as they are very involved in the decisions in their lives. They are aware of what happened when the state violated them. That’s what makes the trauma harder. When your teenager is fully aware they are not abused and neglected, and they have these conversations with case workers, and they hear about the judges decision to not close the case, it causes insecurity, distrust, hopelessness etc.. When you take a child younger than that, you cause those same issues, but the child lacks the understanding of the compassionate side that helps ones rationalize the situation. That leads to greater insecurity, behavioral issues, anger.. All of these things we as parents have had to address and work through. The fact that Judge Shan Embry allowed this case to continue for as long as it did, only intensified all of those things. In FACT, the most abusive aspect of our case was the emotional trauma inflicted upon my children by the Commonwealth of Kentucky and its corrupt family court practices that were allowed to be conducted in the 46th Judicial District Court Breckinridge District Court.

I am thankful for a good insurance company. When the suburban was wrecked I was given a rental. I think I had it two weeks. It was a brand new Suburban with only 20,000 miles on it. Nice vehicle. When I picked it up the car rental place wanted to keep me in a suburban, they also said their vehicles can be purchased. So I looked to see the sticker price on it. Umm yeah. No thanks. For the record, I’d have to groom 1400 dogs to pay for it. Because I calculate everything in dogs lol. I like my vehicles to be under 300 dogs. The auto lot we buy from was also very helpful. I wanted another suburban but I ended up in a new to me mini van. It’s a very nice vehicle, excellent condition. It probably belonged to an older single person/couple who wanted a roomier vehicle. It’s an Uplander. Never heard of it till I bought it. 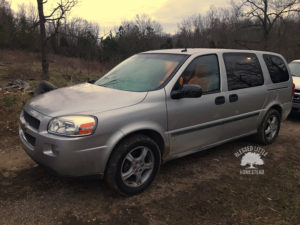 The warm weather has allowed for more playtime outside but my word, it’s a mess. Nothing is safe. I come home after dark but I had to take a photo of this on my way to work one day. Nothing stops these children from having a blast. On a side note we probably have 100lbs of kitchen utensils lost in this yard. 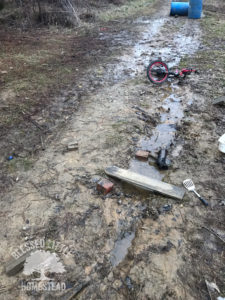 Olivia and Isaac celebrated birthdays. They spent part of their day making gingerbread houses Zachary bought for them on clearance. 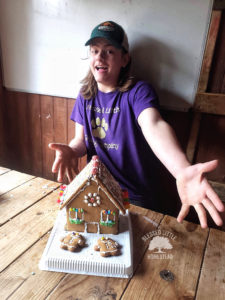 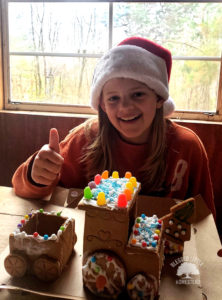 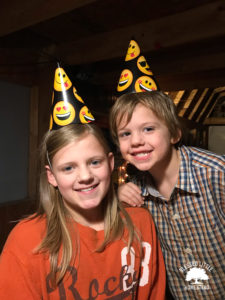 Mosiah has become quite the little photo bomber. So we did a photo with him and Olivia.

Later in the week I saw the dealership had a suburban on the lot. It’s in great condition like the mini van and the dealership worked with us to get the deal set. So I was able to get myself a suburban. 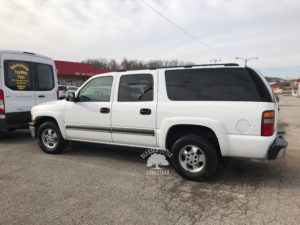 This was a big and fast decision but we are at that stage in life where three vehicles is needed. The minivan is a great vehicle for new/young drivers. Joe has his big van and I have a suburban for going to and from work. Now to groom all those extra dogs!

I forgot to make mention of it in my last journal but we spent most of Christmas weekend working on the salon. We did some “spring cleaning” and some maintenance, including building two more dog kennels. 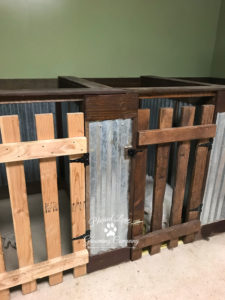 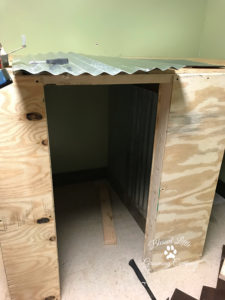 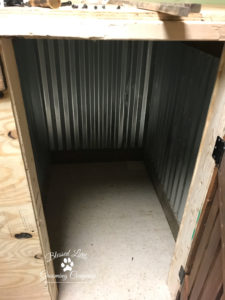 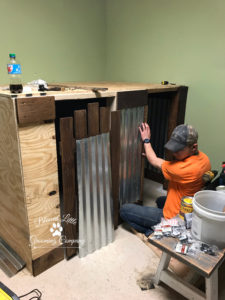 Did I mention I was tired of the mud? 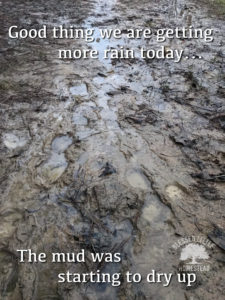 I’m so bad at menu stuff. This was New Years Day dinner. I love soups and stews and chili. 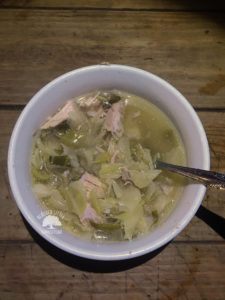 I use to eat really healthy, but I’ve always had a sweet tooth. I try to control it. It got worse when I quit smoking, it got even worse after I lost William. So I’m scaling back a lot.

Dollar General has $5 coupons on Saturday. I would buy $25 in snacks for $20. I would do that twice. Of course my snacks get shared.. but still. This was my loot this week. I only did one deal. I bought ravioli and chips for lunch those at the salon that day. The rest was snacks for the week. In addition to what is pictured I was drinking a lot of soda. I love the cherries for a snack, and I would add the juice to Cokes, it’s awesome. But soooooo very bad. So here’s to breaking this habit. 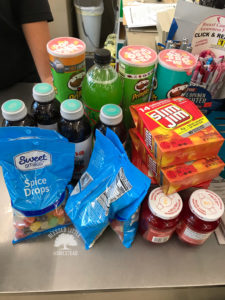 George and Betty are our amazing clients friends and neighbors. They bought Olivia and Issac an ice cream cake. Olivia and George are best buddies. George had a birthday last month and Olivia made him a necklace. 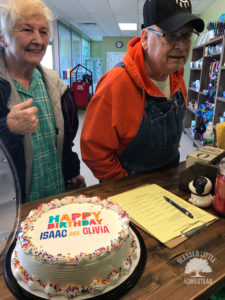 Some flowers from a client as a thank you for the care we give her dog. I am really appreciative of the clients we have. 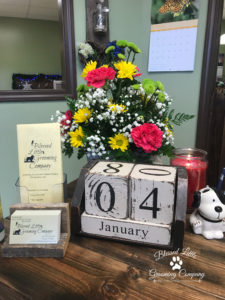 Abigail drew this with dry erase. Its so cute! It was a dog we groomed that day before his bath 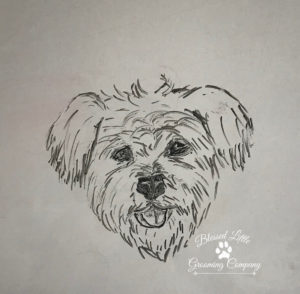