Yep, She Sure Did 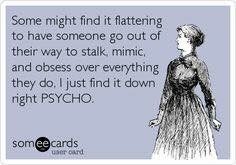 I really don’t want to spend more time and energy on these people than I have to but I do want people to realize something. Lisa is a wretched human. 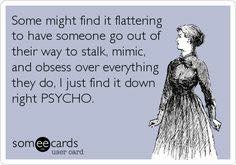 Lisa Duran Hypen Luthi is a Narcissistic Psycho Stalker. She spends far too much time and energy obsessing about strangers. She has this imaginary story of how she’s a “victim” and we just wont leave her alone. But the truth is we don’t pay her any attention, unless she’s pushed herself into our lives in some way. Don’t forget. She’s the woman who was stalking me so intensely that she knew my business before I did and knew by business registration lapsed and filed her own.

Last year in March I filed an emergency protection order against Lisa. The judge who sat on our case was the same ignorant judge who authorized the removal of my children and has made a mockery of our CPS case for 3.5 years. I should have requested a different Judge but hey, small town politics you know.

In court I was not able to prove that Lisa had made a direct sexual or physical threat against me,  so the emergency protection order was not granted.  I did however prove that she was in fact stalking and harassing me for KRS statute,

There is no doubt that Lisa is guilty of stalking and harassing me however for anything to be done about it the county attorney had to get off his ass and actually do it and he won’t.  He was actually sitting in the court room that day and heard the entire testimony and still did nothing.  It’s not because Lisa is innocent because everybody can read the statutes, everybody can observe her behavior and know that she in fact is guilty.

Before  the EPO hearing Lisa had taken down her page dedicated to the harassment and stalking of me and my family.  In court she told the judge that she would leave it down.  And she did for about three months or so.

On Facebook about 2 weeks or so ago she stated that she had her page down for six months but she brought it back up because she had to expose our henious ways. 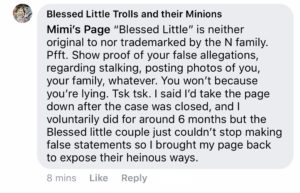 For the record the only time that I discuss this wretched woman is when I’m referring to my own personal life and her involvement in it.  I’ve never made any false statements like I said I don’t care about this woman I just wanted her to leave my family alone because she has forcibly interjected herself in trying to destroy my family.  Remember she involved herself with numerous people in our lives that she had no business involving her self with. She instigates and agitates others to do the same by presenting a false narrative.

So what is it that I could’ve done after six long months that would’ve caused her to bring her page out from the dark? 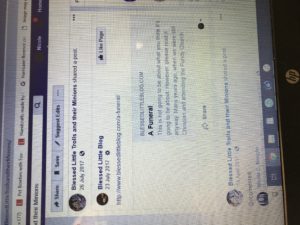 Oh that’s right. My son was still born. She had her page down for 3 months not 6.. and her first post to expose our henous actions and to defend her sacred name, was a post regarding my still born son William. Nothing to do with her.

Surely the next post she made would be to expose my attacks on her! 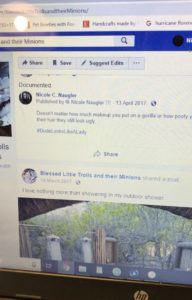 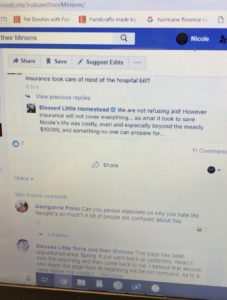 Nope. Another post about me and my still born son and my hospital bills. 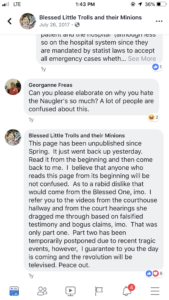 Lisa opened her page back up simply to taunt me over William. 4 months after our court hearing and 3 months after her last post. I had done nothing to her. But my family experienced a devastating loss and Lisa wanted to gloat. That is the kind of psycho I’m dealing with

She is a danger to me. She is emotionally and mentally unstable. If someone doesn’t get her help she may very well snap one day soon. And it very well may be the day in our very near future when our case is closed and the truth is revealed. She has taken my life personally, is extremely obsessed.

Attacks On The Grooming Salon 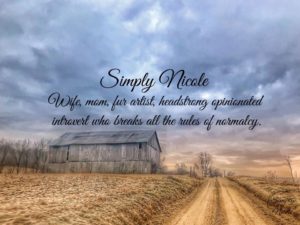 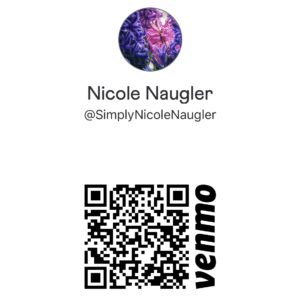