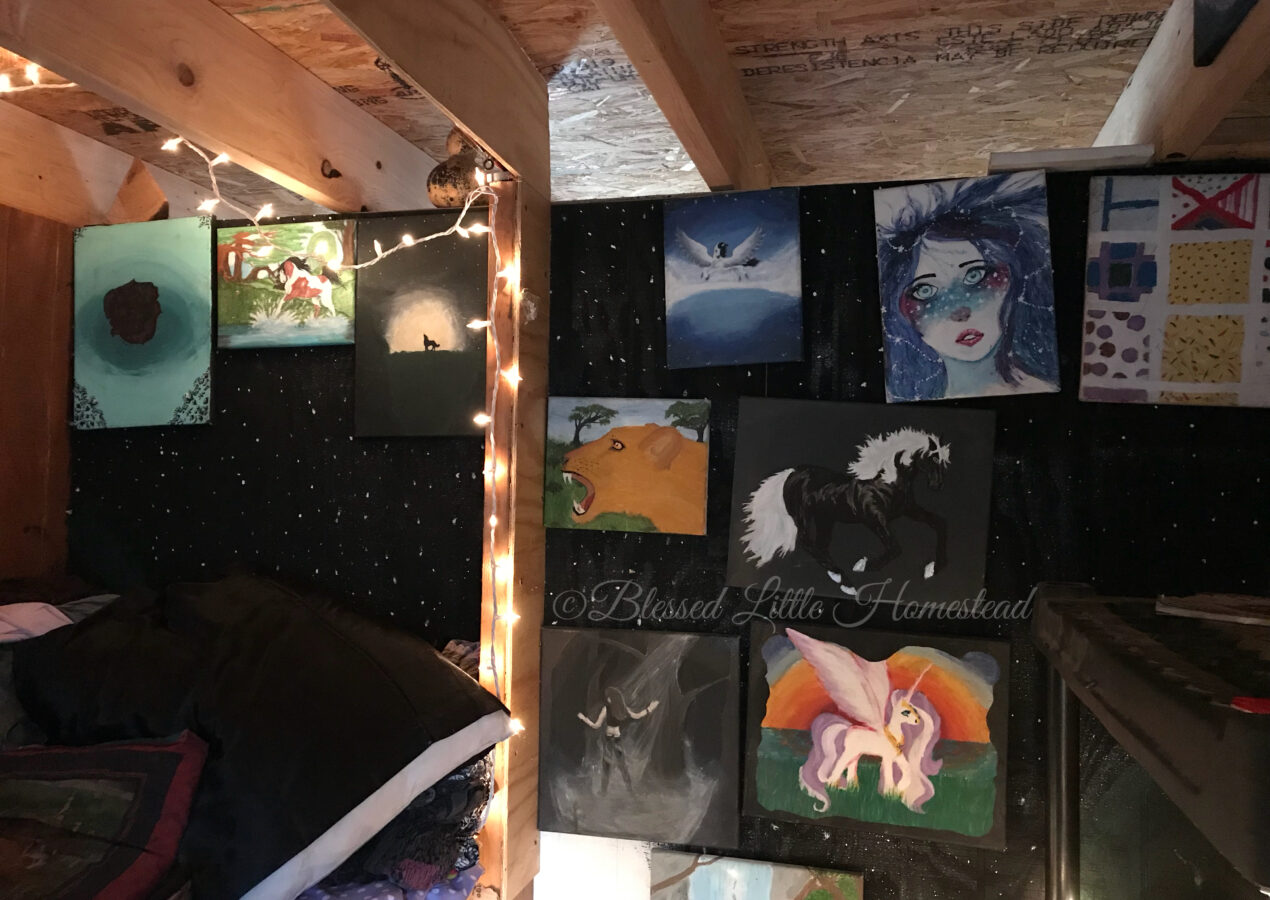 Abigail is 15. She took an interest in reading when she was about 4, but didn’t read until she was around 7. The reason being is that while the books had words, they also had images. She could care less about the stories that were written, she was more interested in the images and the stories they told on their own. Now she devours books.

She took to drawing fairly young. And she was a natural. I remember around the age of 9 she drew a picture of Rabbit from Winnie the Pooh and most anyone would think that it was traced, except the fact she drew it on thick construction paper and Jacob watched her draw it. She took a fondness to horses and that is the theme for much of her work. In the past few years she’s become more interested in fantasy and her paintings all have a bit of magic in them. 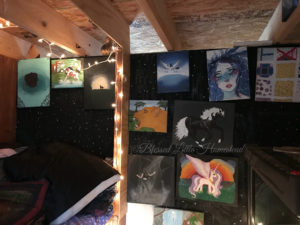 She had no interest in math. Only mastering the basics for practicality. She also had little interest in history. Science was hit or miss but she didn’t like structured schooling when we did it and would often begin doodling.

She found an interest in mythology and ancient history on her own. She’s been focusing on her art and getting into photography. She’s also taken up writing and is combining them, often putting words on her canvas which is a new skill as well. Writing with a paintbrush is tricky. 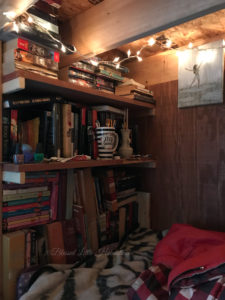 Abigail has taken an interest in gardening and has asked to be the garden manager this year. She is really excited and I think her creativity vs the practicality we’ve had in previous years will made the garden far more fun.

Abigail’s nemicis is math. She hates math. Well, most math. She likes garden math and art math but not mathy math. But she has agreed to help with the book keeping to make sure her math skills are improved and in the last 4 month they have. 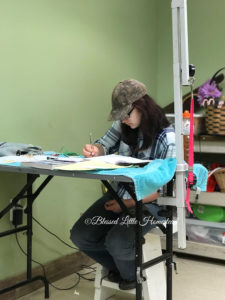 Abigail is self motivated and plans much of her day on her own. She is independent  and doesn’t like to be micromanaged. This is our goal with each child. We want them to be able to do what needs to be done without aging to be told. Whether it’s chores or school or hobbies, she shows self discipline and responsibility.

She has no desired career path and if you ask her she’ll question your lack of creativity and insistence of conformity. She does enjoy grooming and has a knack for it. She not only does well with handling dogs but she has the skills for cutting and styling as well. She does an incredible job training dogs. She wants me to train her to be a full groomer. She has so much potential in so many areas and her headstrong independence along with her talented creativity she has many opportunities ahead of her.