Its Not About The Child’s Best Interest 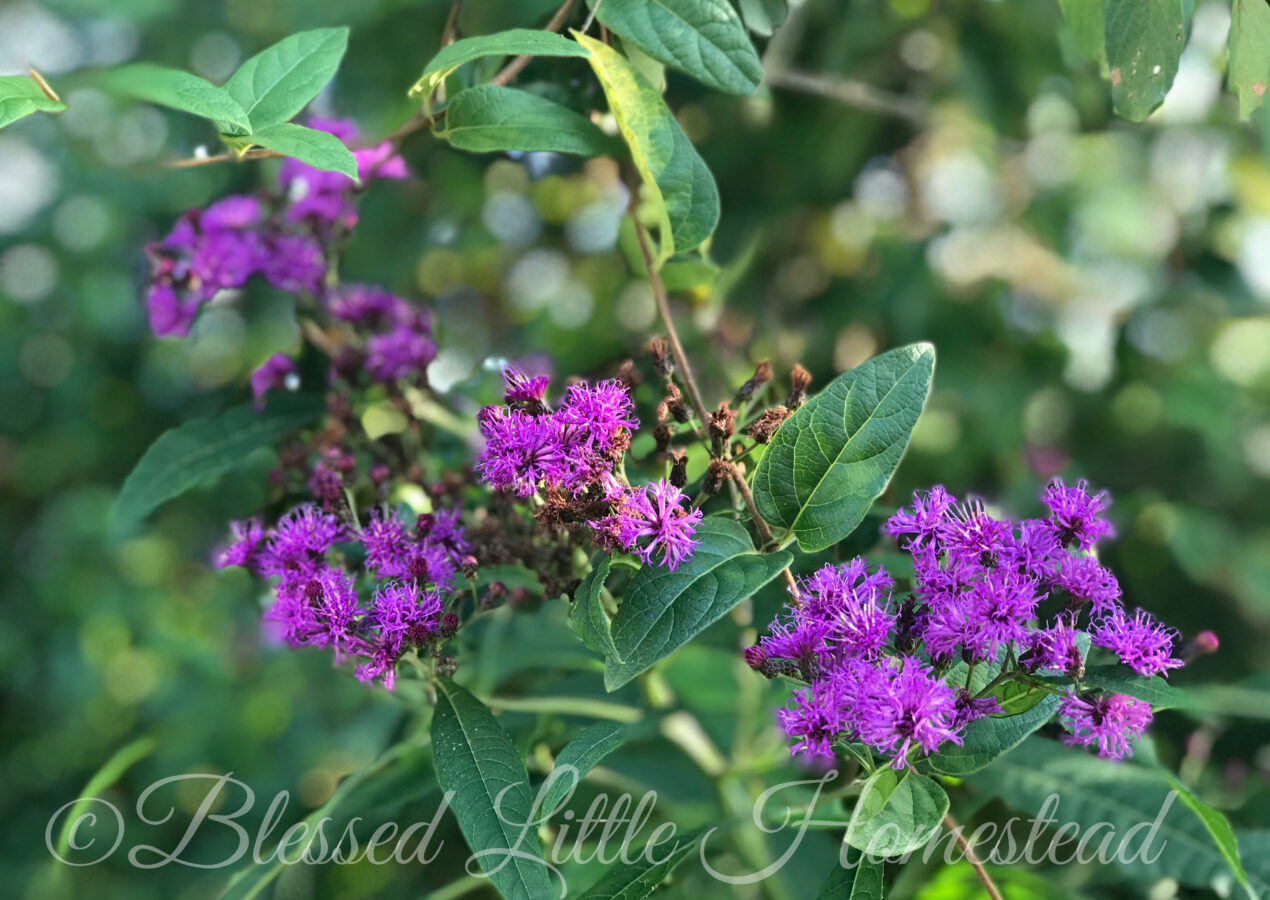 When Sheriff Todd Pate came to my home on May 6, 2015 he did not have my families best interest at heart. He made that apparent in our conversation at the end of my driveway. He never expressed any concerns for my living arrangement, he was just looking for a way to use his authority over someone who didn’t submit to him.

In Kentucky an anonymous call to CPS is not probable cause for a warrant. It cannot be used against you. Filing a false CPS report is a criminal charge. When Sondra McEntee called CPS she did not leave her name. We all knew it was her, but she did not identify herself. When we spoke to CPS on the morning of May 6, 2015 we told them that we would not be speaking to anyone without a warrant and without an attorney. That tied CPS hands. Sherrif Todd Pate didn’t like that. So he set up a “stake out” at my home and waited. When I arrived home he pulled up at the end of my driveway. I approached him and told him the same. Not without a warrant, not without an attorney. He did not suspect or accuse me of a crime. He did not have authority to encroach upon me or my family. When Sheriff Todd Pate was unable to find a way to convince me to submit, he found a way to usurp my rights and the rights of my family. He told a judge that our right to refuse entry was cause for an Emergency Custody Order. The judge signed it.

None of these applied. There was no just cause for an ECO. NONE

This was a clear violation of our rights and an abuse of authority, by the hands of Sheriff Todd Pate. CPS was not with the Sheriff at the time of the removal. The sheriff did this via phone. when I DEMANDED a copy of the order I was told “I told you I am the Sheriff of this county and that is all you need to know” ( Listen Here 27:50) ( this is not my hosted video)

Any person authorized to serve process shall serve the parent or other person exercising custodial control or supervision with a copy of the emergency custody order. If such person cannot be found, the sheriff shall make a good faith effort to notify the nearest known relative, neighbor, or other person familiar with the child.

Sheriff Todd Pate knew what he was doing was wrong. And he did it anway. His deputy also knew it was wrong. And did it anyway. Moments after my two older boys were taken and I was arrested, my husband and a friend had shown up. We were at their house at the time. The Sheriff, who had just told a judge that my children were in imminent danger, told my husband he had 14 hours to bring our other 8 children to his office. FOURTEEN HOURS. If those children were in imminent danger why would the sheriff leave them in those conditions for an additional FOURTEEN HOURS.

What my children endured for the following 8 weeks was a direct result of Sheriff Todd Pates actions.

IV-E is big money. Huge funding.Look into that. You wonder why the JUDGE not CHFS, but Judge Shan Embry kept my children in foster care for 8 weeks. 6 weeks AFTER both the Sheriff and CHFS testified under oath that the children should be returned home. That’s one reason. They also knew they messed up. Ill get into that later.

More of that IV-E money to keep a case that doesn’t need services open.

We had a family who was equipped to take all 10 of our children. It was never done. It was always pushed back. The DCFS kept saying, the kids will be home soon we will just plan for that

We were never officially notified of the removal till the following day. Again, I demanded this at the time of removal. Sheriff Todd Pate doesn’t have to follow these rules. He’s the Sheriff, remember. Todd Pate does whatever he wants. We all have seen what happens when he is told no.

All of this was destructive to my family. We are strong, but we still hurt.

Studies shows that removal of children, even in cases of abuse, is harmful and should be handled with the utmost care. In cases like ours where there is no abuse its extremely damaging. My children know what happened to them was wrong. They know no one has apologized to them ( aside from DCFS workers who had no role in those events but know it was not needed).

CHFS is advocating for our chidlren’s best interest. The court refuses to listen.

They are acting in the best of their careers, for the best interest of the state.

Finding an attorney who will help us fight this corruption is impossible. I posted last week that several Family Court Advocacy groups all say that there is no one in KY who wants this fight, Like those mentioned above no one is looking out for the best interests of our children, they are looking out for themselves… except us. We will continue to advocate for our children till our last breaths if needed.

Kentucky, this is not ok. Elections are coming up. Talk to those running for office. Will they be more of the problem or will they stand up and speak out. When you put your life in the hands of some other judge or politician, you better be sure they will always do what is right, no matter what. If none will, then what do you do?