A Not So Brief Update 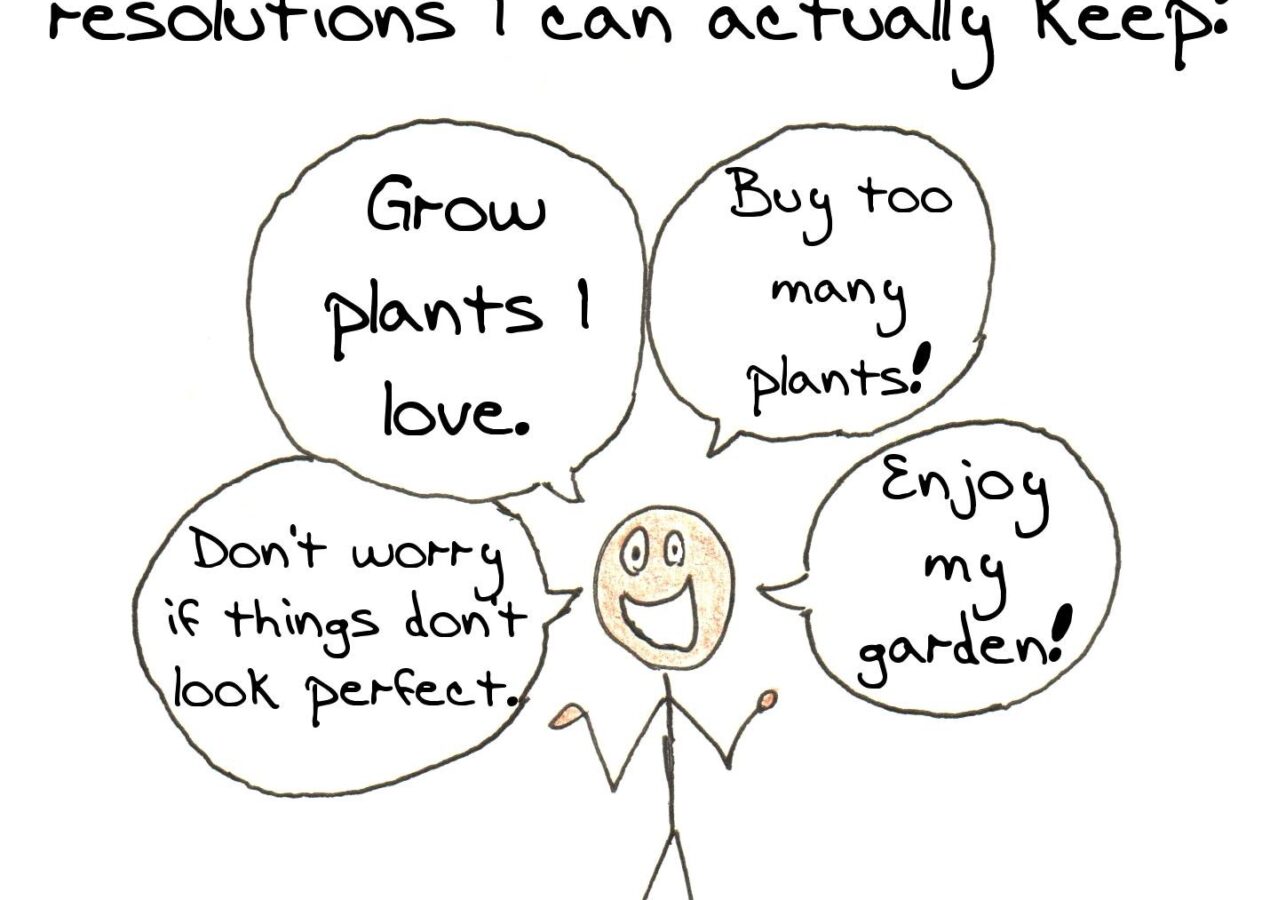 It’s been a while since I’ve posted here. I like sharing my story but I don’t like having to explain myself, especially not 1000 times. And that happens a lot on FB. 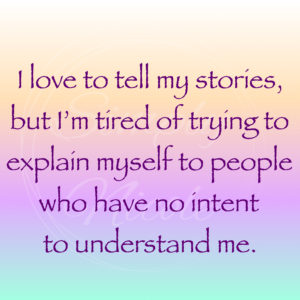 To recap. We are dealing with more legal stuff. I’ve been trying to get the harassment of my family resolved. Unfortunately Todd Pate and Bradley Butler have looked the other way. In the meantime we had a situation arise back in October in which Travis was illegally driving in front of our home in his 4 wheeler to instigate our dogs. They do this to try to get us wrapped up into more court crap. When my husband saw the dogs coming he fired his gun into the soft ground in the opposite direction of Travis as to get the dogs to not come into the road and to run back to the home. While some may find this odd, when you have a large area and you want your dogs to quickly run away, not towards you, you do what you know will work. And it did. The dogs didn’t run into the road. However Travis did still file charges saying my husband tried to shoot him. We are not concerned as we know the evidence speaks for itself. Unfortunately in the courts of law, they haven’t even asked for our evidence and my husband is in a situation to prove his innocence rather than the state proving he’s guilty. In these events Travis has been charged with illegally driving his 4 wheeler on the road, along with having his small child with no helmet. He was arraigned Tuesday and my husband was arraigned yesterday.  I don’t know what Travis is doing but we are taking this to trial and in front of higher courts should that be necessary.

We are also working on the previous incidents where Travis and minions have acted aggressive  and in a harassing manner. In addition we have contacted people in regards to the bias and dangerous policies of the sheriff and county attorney. At this time the county attorney has resigned his position to take his elected position as district judge. The sheriff is facing several felony DUI related charges next month but has yet to resign 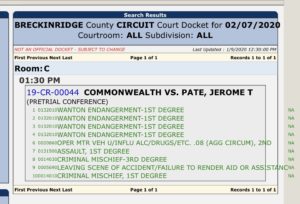 Outside of all that. We are doing pretty good. Our children are doing really well. I don’t post much about them anymore aside from random photos on FB and IG.

The business is doing amazing. We did very well in 2019 and keeping pace. I filed to get my business name back. If you don’t recall a psycho stalker saw that I had forgotten to file when my son was stillborn  (who would even bother to look) and used the name maliciously. 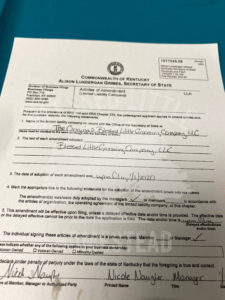 I took two extra days off to have oral surgery. Finally. I feel like crap right now but I know I’ll feel better soon. I have a full set of dentures to get use to. You may have noticed in some of the photos but my husband finally addressed his high blood pressure and has been doing intermittent fasting for the past year and a half or so. He’s lost several pant sizes. While the salon was closed we gave it a fresh coat of paint. Just a bit darker shade of what we had originally 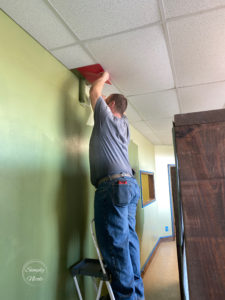 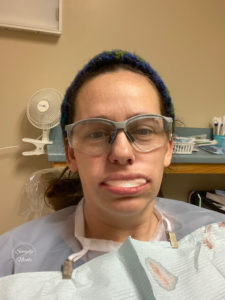 The homestead is still moving slowly but moving. Baby steps. Our extra cash goes into it, but we don’t have a lot of extra cash yet. We have a year to pay off the big cabin then we can use that money for another area. We have been able to do enough to feel more comfortable and also get us further back from the road as we wanted.

More about our cabins here 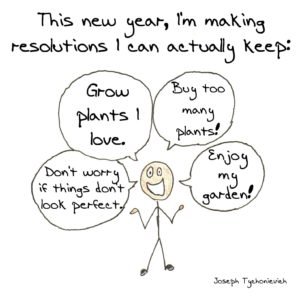 I don’t know when I will post more blogs or have time to work on the book. It will all just be a surprise.