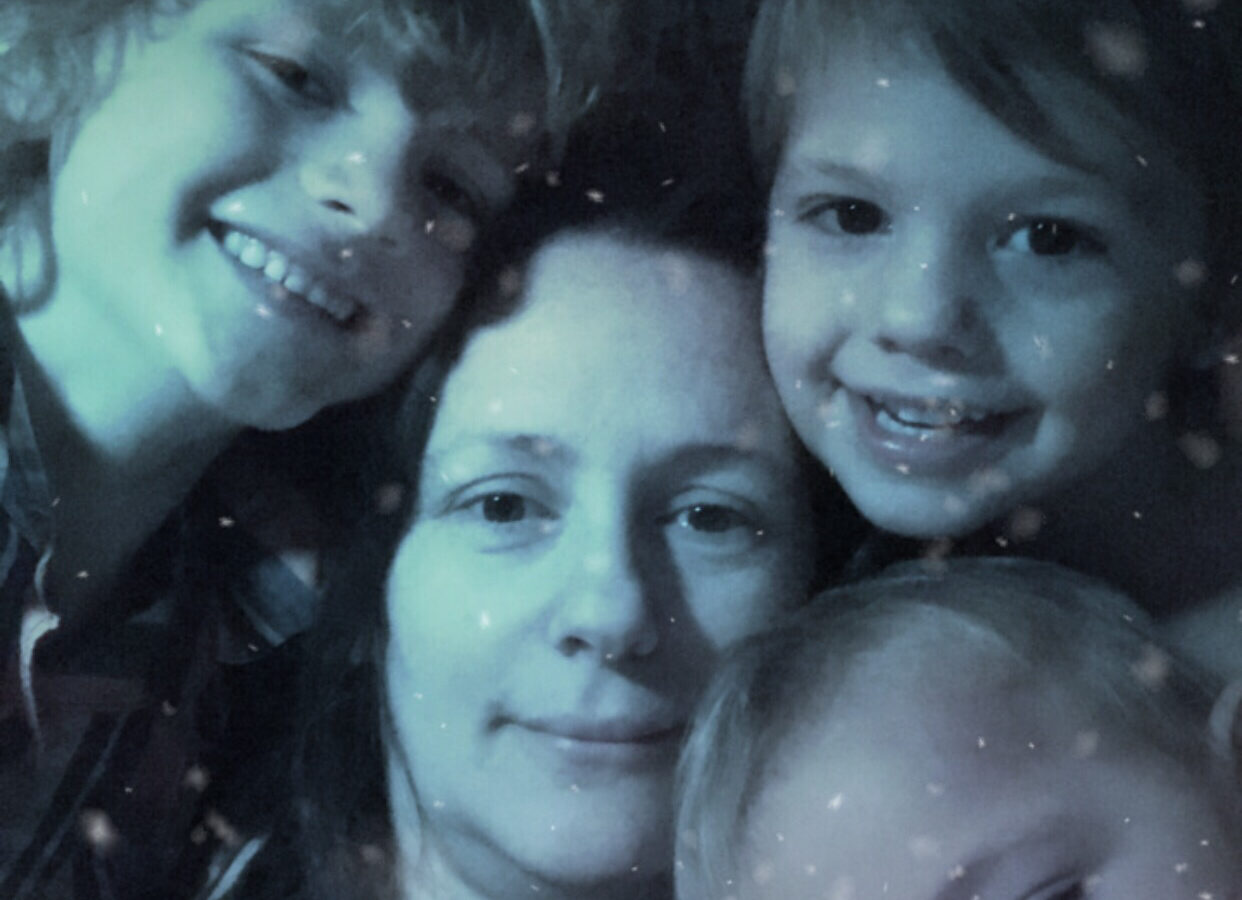 The weather has been crap and we’ve not been able to do much family fun stuff. I did pick up some gingerbread train kits on clearance for the littles and I to do. We had a blast. 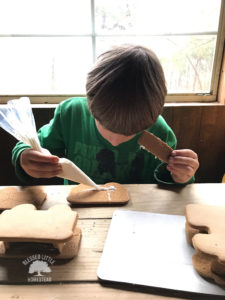 Ezra’s train, he did two pieces and Gabriel did the third. 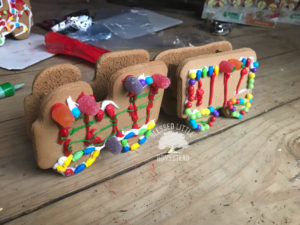 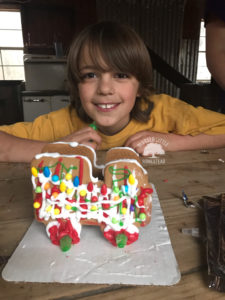 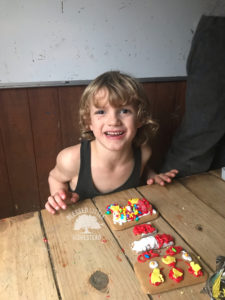 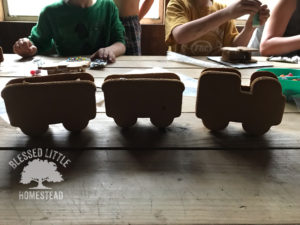 This is mine and Mosiah’s. He was very patient with it. He proffered putting the candies on and he did them all one by one.

Gabriel decorating his all by himself 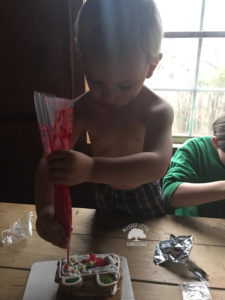 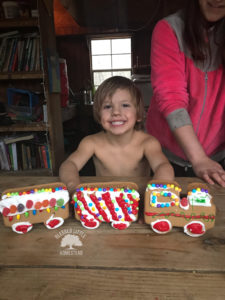 I also bought fake snow for super cheap for them to play with. First thing they did was tag my porch like graffiti artists… But at least you know my child can spell his name 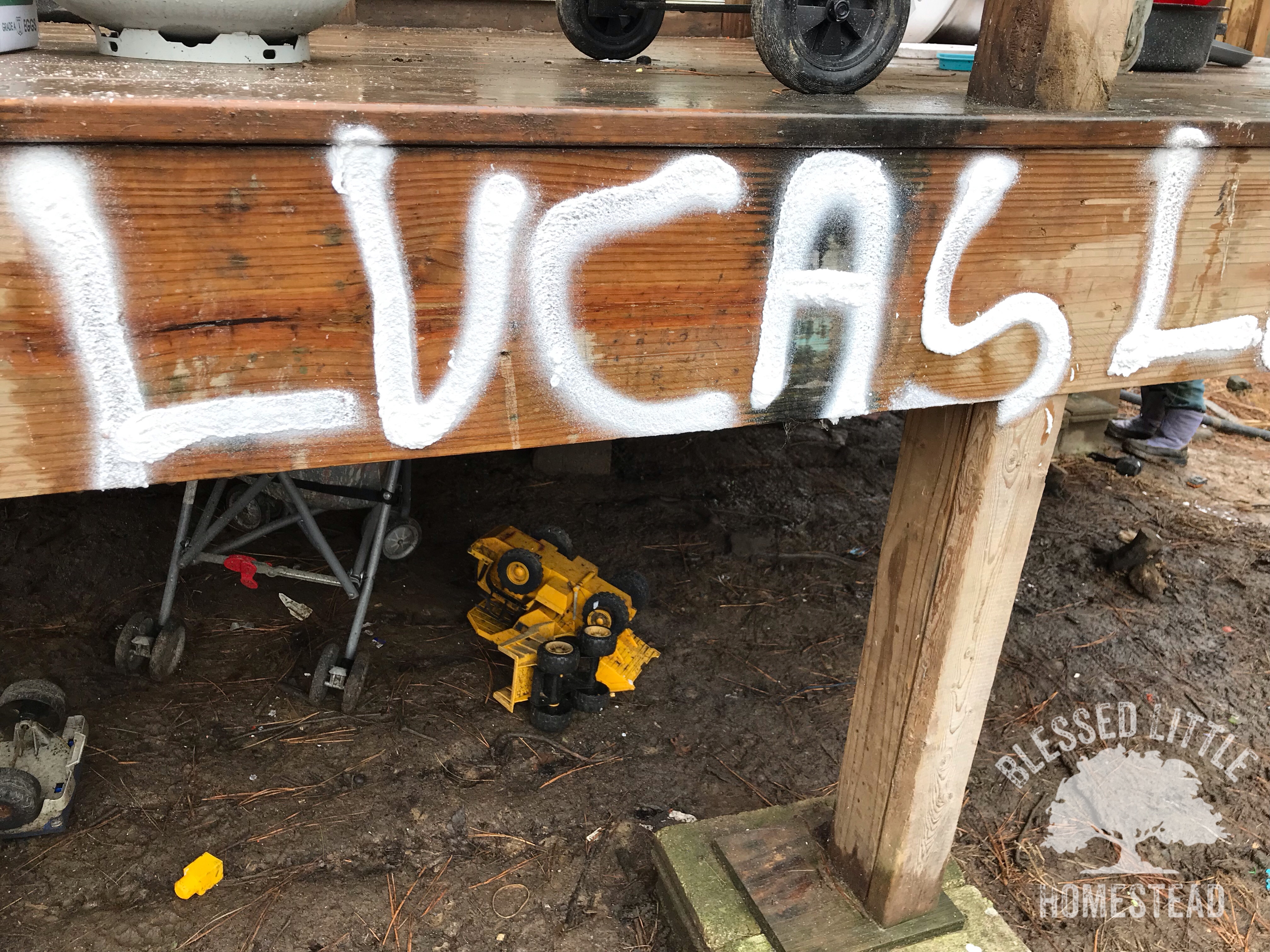 Abigail made dream catchers with them. 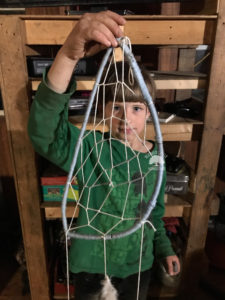 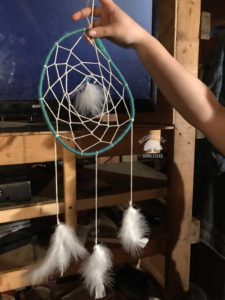 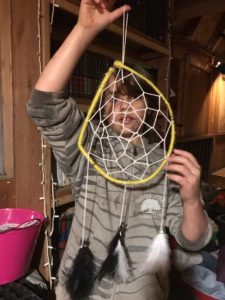 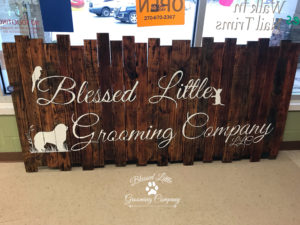 My sign is done. Quinten built it, Abigail painted it. It’s awesome.

Tacos is really all you need on the menu. 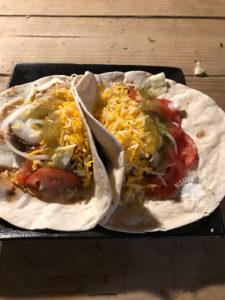 Totally a little kid overload this week. We love playing with the camera. 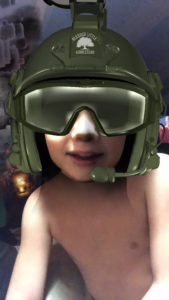 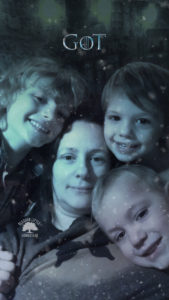 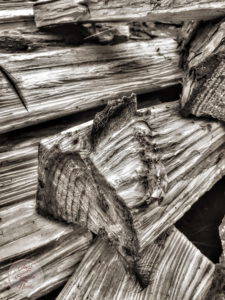 I love the texture in this photo

And this photo from last week I forgot to post. 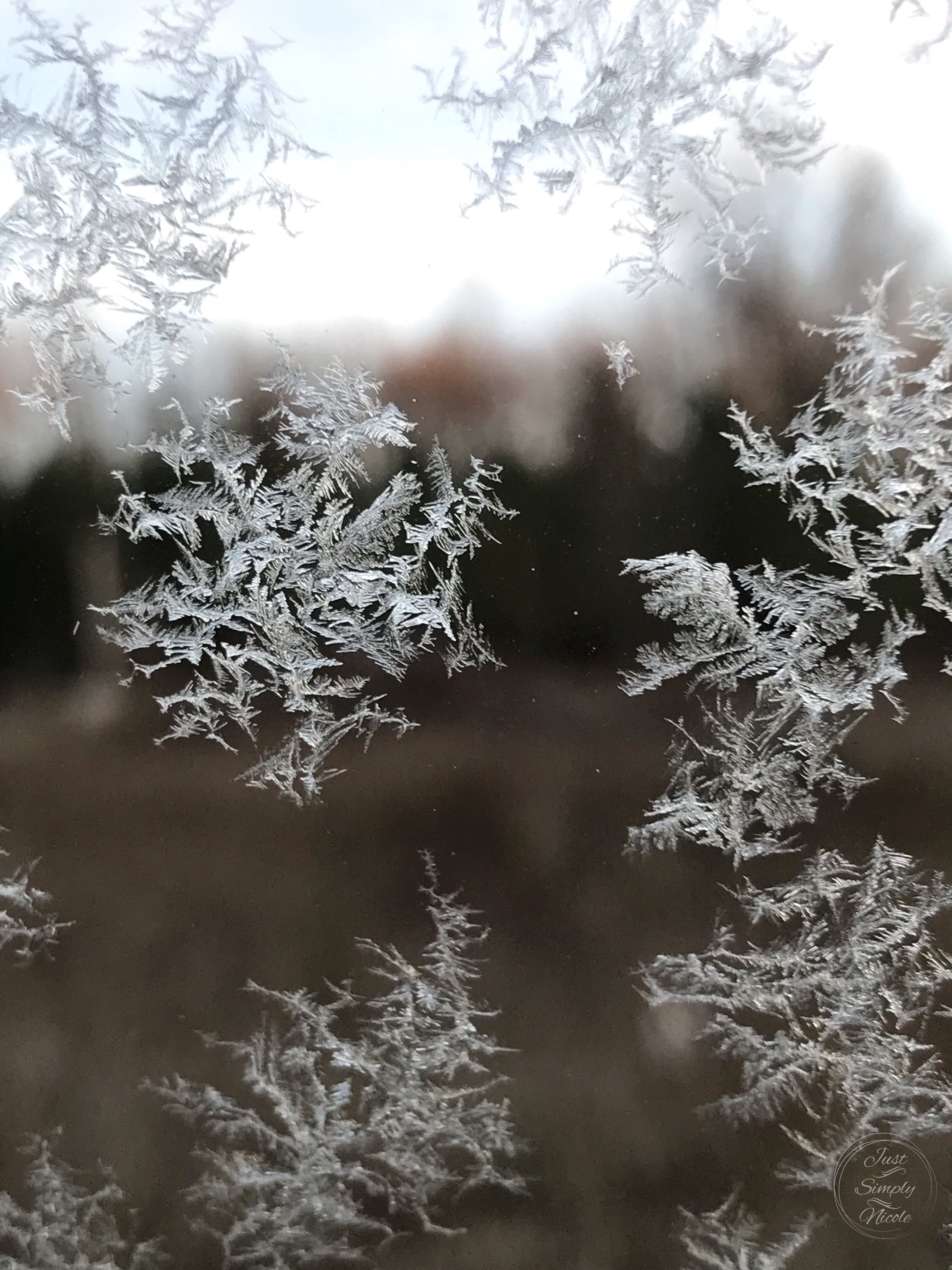 And I did the then end now photo challenge. 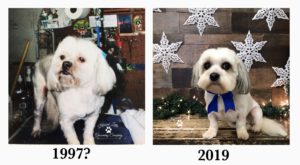 And I found these memes in an old meme folder and has to share them. 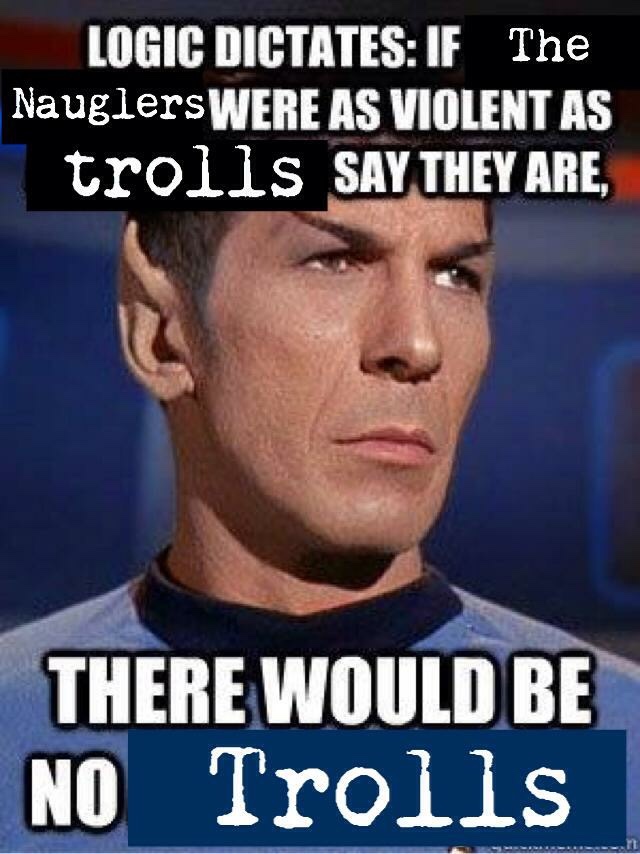 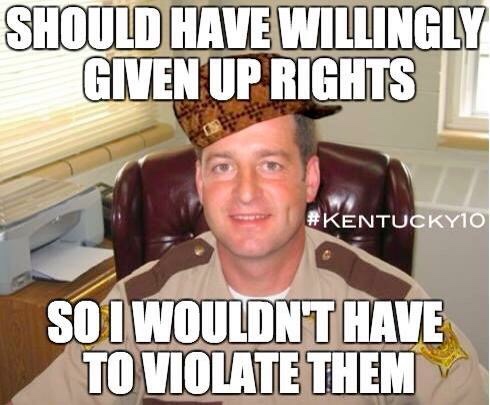