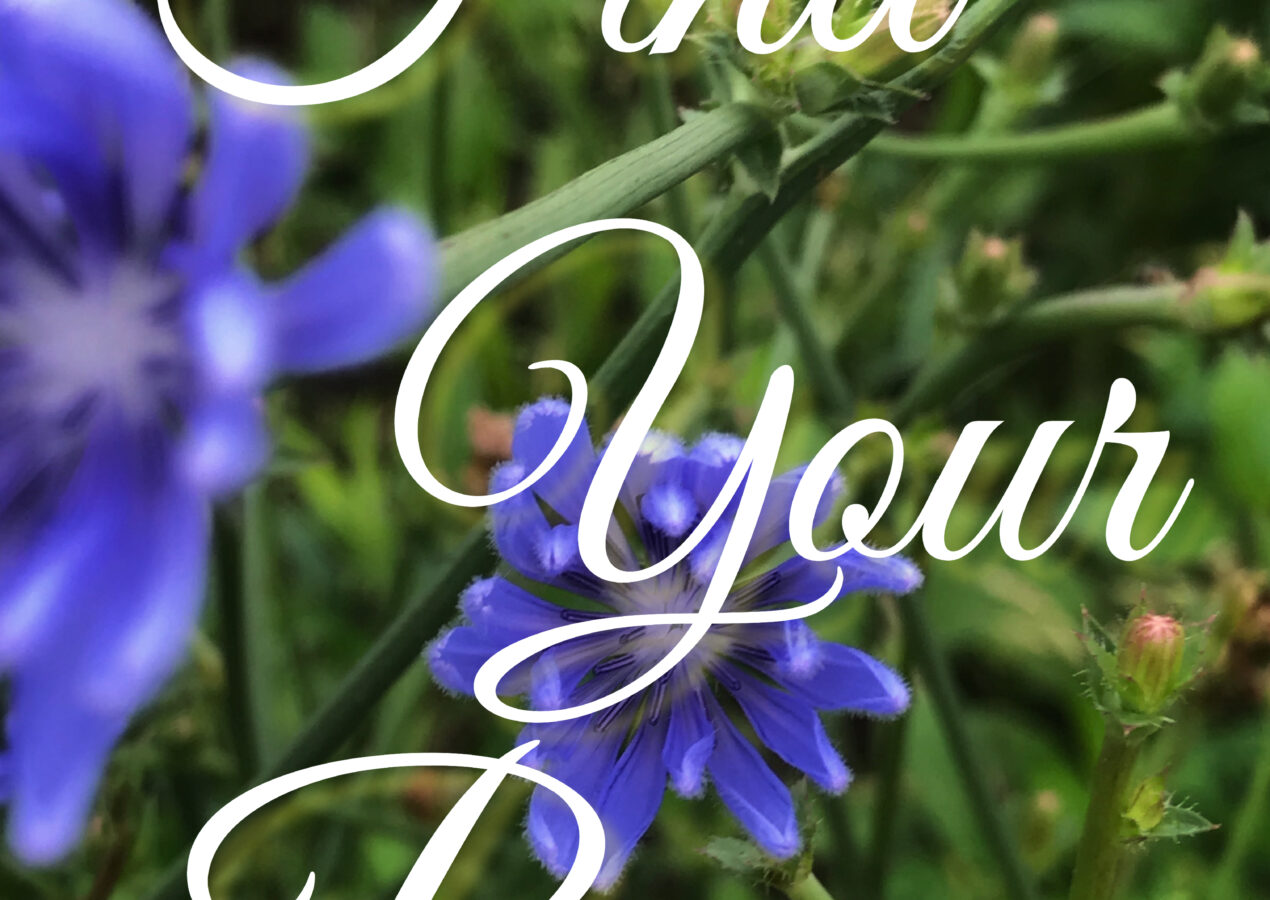 Its been 3 years since my children were reunited with us as a family after being in state custody for 8 weeks.

For the past 3 years we have been trying to heal. But it’s been hard. Judge Shan Embry has ignored numerous requests by the Kentucky Cabinet for Health and Family Services for our case to be closed. The Guardian ad Litem, Attorney Susan Strieble, has failed to properly represent my children and has refused to allow the case to be closed based on her biased opinions and false assumptions of my family. Even after their public statement she has not met with them. Our attorney Rick Hardin for Commonwealth Attorney observed the perversion of Justice in our case. He saw and discussed with us the intimidation tactics being used and how things would proceed based on such tactics. He saw all of the evidence presented in our case. He failed to get this case closed and failed to address the family court corruption and we fired him earlier this year so we could represent ourselves.

Our case has been open 1,053 days. There have never been any criminal charges. No CHFS findings of abuse or neglect outside of us failing to register our homeschool with the state. (Which is not neglect of a child it’s just not filling out paperwork). We were forced under duress to take a plea deal and state that our children were dependent because we were poor. We had to sign a paper they said “we lived in a dilapidated home”. While our home didn’t violate any laws or even DCFS SOP codes, they made us plea to it or be held in contempt. Contempt would have meant Gabriel would have been born with me in jail. They did this because that had nothing else.

We have had over 2 dozen state workers on our property since May 2015. We have has CPS in our home on a monthly basis for 36 months. And still, no abuse or neglect was ever found. And while you may think that it’s not a big deal to have someone in your home, if you are one of those “I have nothing to hide people”, know this. You don’t have to be doing something wrong to be accused. In Family Court it’s guilty until they decide otherwise. There is no burden of proof. You can prove your innocence all day long. There is no requirement of evidence in family court. The judge doesn’t have to recognize it either.  Just recently in our case the judge said she has no doubt our children are healthy and educated we just didn’t do what she said. Her requests are not based on law. That is clear abuse of power.

In May of 2015, Sondra McEntee, a woman I had never met and had never been to my home, made a call to CPS with misrepresented and false statements. We invoked our rights and Sheriff Todd Pate made a phone call to Judge Shan Embry. We don’t know what he told her but he got her to sign the ECO. 18 months prior to this he was at my home and tried to get an ECO then and was denied. We allowed DCFS to talk to my children. He was offended we invoked our rights. So when he came back in 2015 he was going to bully his way into retaliation. Those conversations between him and Judge Embry and Bradley Butler County Attorney are private and we were told are protected and we cannot get record of them. We have also asked for our records and documents in our case and have been told we cannot have them. We had asked our attorney to file motions to get them but he would just put his hands in the air and shrug his shoulders.

All of this plus the personal attacks on our home and business by friends and acquaintances of the Sheriff and Judge have been a very stressful ordeal on my family. I lay all of this on the Judge and Sheriff who have held the power to end this since the moment it started. They have failed to. Judge Shan Embry is not running for office again, Sheriff Todd Pate is but will lose in the November election. It seems he’s not as well liked as he thought. Seems the entire community is tired of his immoral behavior and his contributions to the corruption in the county and his disregard for individual rights.

For three years we have worked to get back on our feet and find our peace again. We have done that with the support of so many of you. Our family truly appreciates the amount of support our local community has given us. I am especially grateful to those who helped us build BLGC. Before I opened my salon I worked for several grooming salons as a misclassified employee. While they paid well at times work was inconsistent and unreliable and illegal. It was one of the reasons we struggled so hard and 6 months before this all happened we had set everything in motion to be where we are at today. (I don’t think most people realize the business was in the works for several months and was set to open the week the children were taken). We have worked very hard to build a business while  dealing with unnecessary stress, psychological and emotional trauma, harassment and taking care of normal family life.

The salon is growing well, we are about where we wanted to be. We are receiving so many supportive messages  especially from locals  and we feel like things are moving in the right direction. Just a few more loose ends to tie up and we can go back to “normal” life.